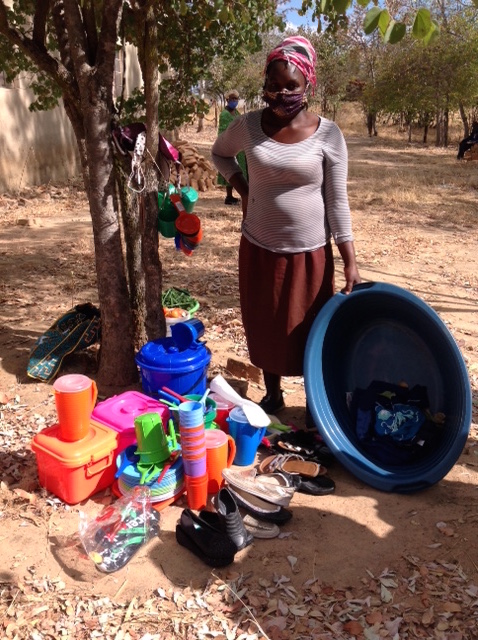 What more can a women require than becoming self-reliant? Alas, this is exactly what the Street Business School (SBS) curriculum has proved and will continue to be a game changer in women’s circles. About 95% of the coaches who have graduated since Talia Women’s Network started implementing SBS in 2019, are now engaged in viable […] 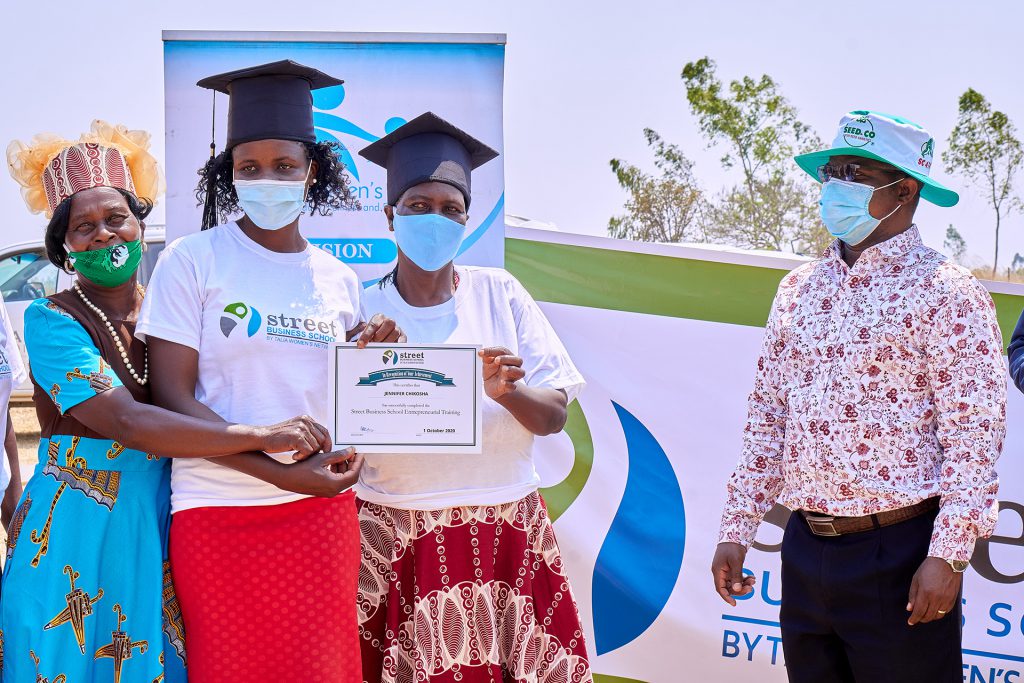 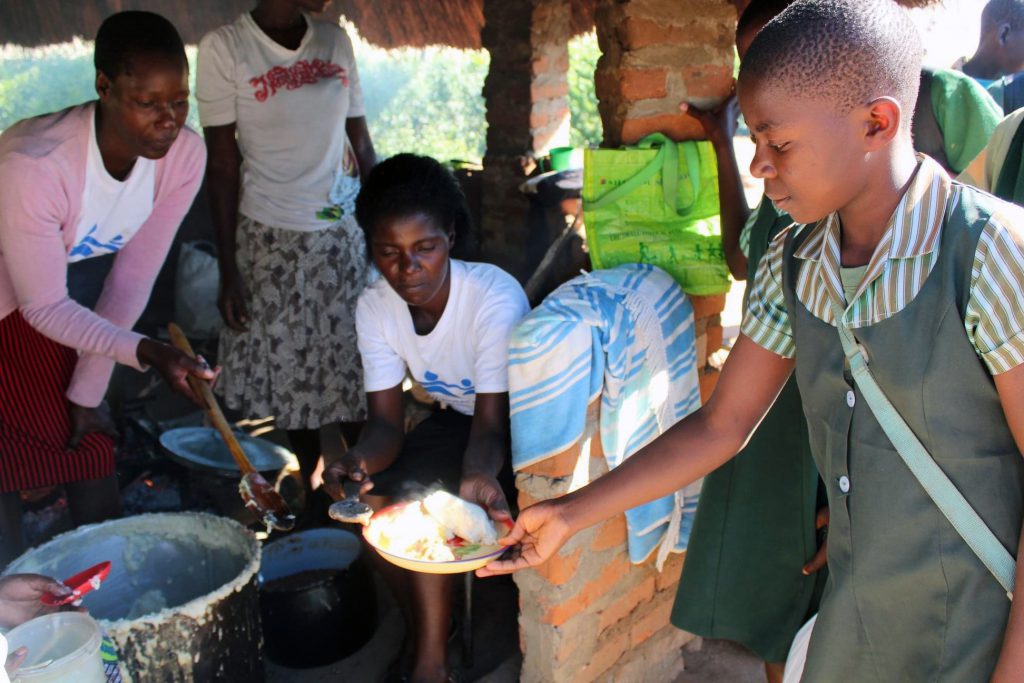 Malnutrition is one of the major challenges, which characterizes developing countries. Zimbabwe being a developing country is not spared. Due to climate change, there have been erratic rainfall patterns and droughts resulting in food shortages, the most affected being rural areas. According to the Zimbabwe Vulnerability Assessment (ZimVac) report, the percentage of children receiving the […]

Talia is, dew from God or dew from heaven. Dew is generally defined as water vapour in the air that condenses on a cool surface during the night, hence grass becomes wet when the ‘dew point’ is reached during night cooling